Scott Coker is looking forward to pitting Bellator’s best against those of his friend and rival Nobuyuki Sakakibara and Rizin on New Year’s Eve, and says he expects his men to prevail in the head-to-head between the two promotions.

The special event, which takes place at the iconic Saitama Super Arena, will see a team of Bellator stars go head to head against a team of Rizin’s best in an end-of-year spectacular to bring down the curtain on 2022 in style.

Ahead of the event, Bellator president Coker gave some more background on how the event came to fruition, and his initial thoughts on how the night might pan out.

“This is a relationship that started in 2004, 2005,” he told reporters during a media conference call.

“It’s been many years of working together. It’s been a friendship and a relationship that has led to these fights taking place. It’s not always easy; there have been bumps along the way to get to this. I’m extremely happy about what we’ve been able to do with this event. We’re ready to go.”

‘Bring all your best guys’

Coker admitted that the scale of involvement had ramped up from his initial expectations when the event was first mooted.

“Sakakibara was the one who said, ‘No, bring all your best guys, we want to fight all your top fighters,’ and I was surprised.”

The event continues the longstanding tradition of big showpiece martial arts events in Saitama on New Year’s Eve, with big PRIDE FC and K-1 events often ending the martial arts year with a bang in the “Land of the Rising Sun.”

“I’m really excited and honored to be a part of New Year’s Eve at this level,” he said.

“As you guys know, the history of this arena having fights on New Year’s Eve, I believe it goes back 20 years now and even when I was working for K-1 at the time and then I stopped working for K-1 around 2006, 2007 but I still went back to Japan to see the New Year’s Eve show because it was such a big spectacle.

“If you’ve never been there or never seen it, you have to tune in and watch it, because it is something spectacular.”

Coker said the event would not be a one-off, with talks already underway for a return matchup between the promotions on Bellator’s home turf.

“Sakakibara and I talked about two events,” he explained.

“The next one has to be in the cage, and it has to be Bellator rules. It would be different, whether in the US, or somewhere else. I think Hawaii would be fun. I just want to get through this one on the 31st, and then we can go from there.” 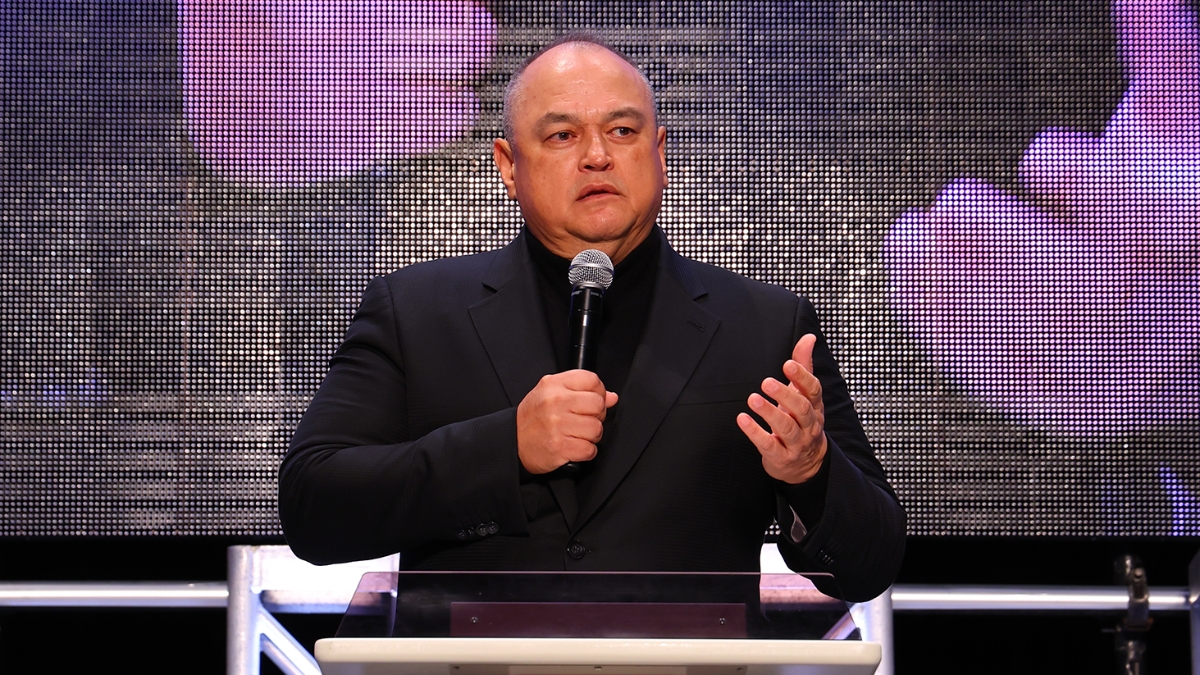 The relationship between the two promoters has been forged over the past two decades, when the pair traded and loaned fighters at crucial points in their respective promotions’ pasts.

“Our relationship really started when we were trading fighters back and forth,” Coker explained.

“Sakikabara saved us one time when we were doing Strikeforce. We didn’t have a main event and I asked Sakakibara if he would send somebody over and he sent over Alistair Overeem to fight Vitor Belfort. He really went out of his way to help Strikeforce back in the day.

“Working with other promoters there has to be a certain amount of trust and what are they bringing to the table. I think really the question is what is the relationship going to look like moving forward and what fighters are they going to want to fight. You are putting your fighters in harm’s way, you’re putting your brand in harm’s way and that’s OK because that should be the martial arts way.” 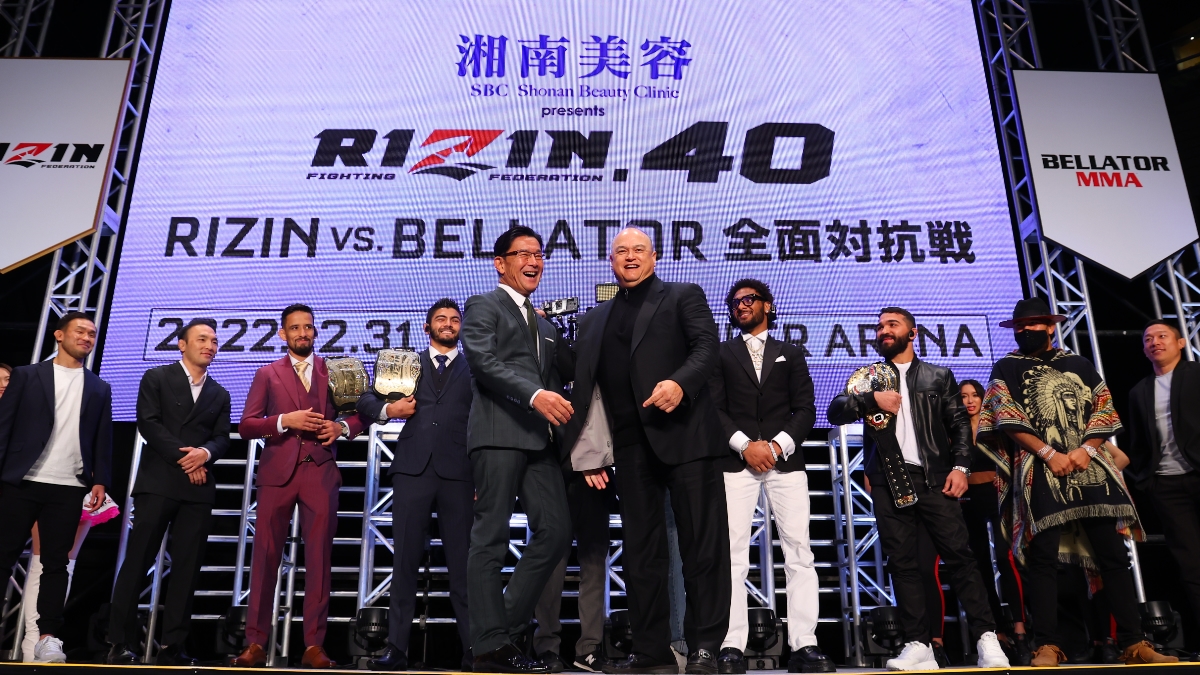 That spirit of cooperation and collaboration has led to Bellator vs. Rizin on New Year’s Eve, with Coker sending a stacked lineup of stars to Japan to represent his promotion.

“I will tell you something: I was impressed at the press conference. It was AJ and Pitbull, Juan and Horiguchi, they understood this was a team. You’re on a team. There was bonding. But believe me, when this is over, that rivalry isn’t. But for the moment, they’re on the team. I feel like there’s camaraderie here and on Team Rizin.

“As far as who fought last, that came down to Rizin, because it’s their champions. They’re just all happy to be there, they’re excited to fight, and they’ll be ready on December 31.

“I’ll tell you, we want to go 5-0. That’s my goal, to win every fight. But in MMA, it’s going to be very hard to do. The goal is to go 5-0, but one wrong punch, one wrong kick, or one takedown — one mistake could change the outcome of the fight. In MMA, things can change extremely quickly.

“It’s hard to predict an outcome. I’m sure Sakakibara wants to go 5-0 against us, too. I think that’s why it’s such a great promotion. Let’s let the fighters fight, and we’ll see what happens.”