A lot can happen in a week and MMA is no different. Here are three big shows you won’t want to miss this week.

Stipe Miocic, who is one win and title defence away from breaking the record number of UFC heavyweight title defences, squares off against Cameroonian-French destroyer Francis Ngannou in one of the most hotly-anticipated heavyweight MMA fights in years.

It’s certainly a top-heavy card as pay-per-views go, but this is a must-watch.

Actively competing against the UFC, Bellator’s offering on Saturday night throws up a number of fascinating fights.

Meanwhile, the headline-stealing fight could well be the co-main event pitting Quinton “Rampage” Jackson against Chael Sonnen in the first round of Bellator’s Heavyweight World Grand Prix. 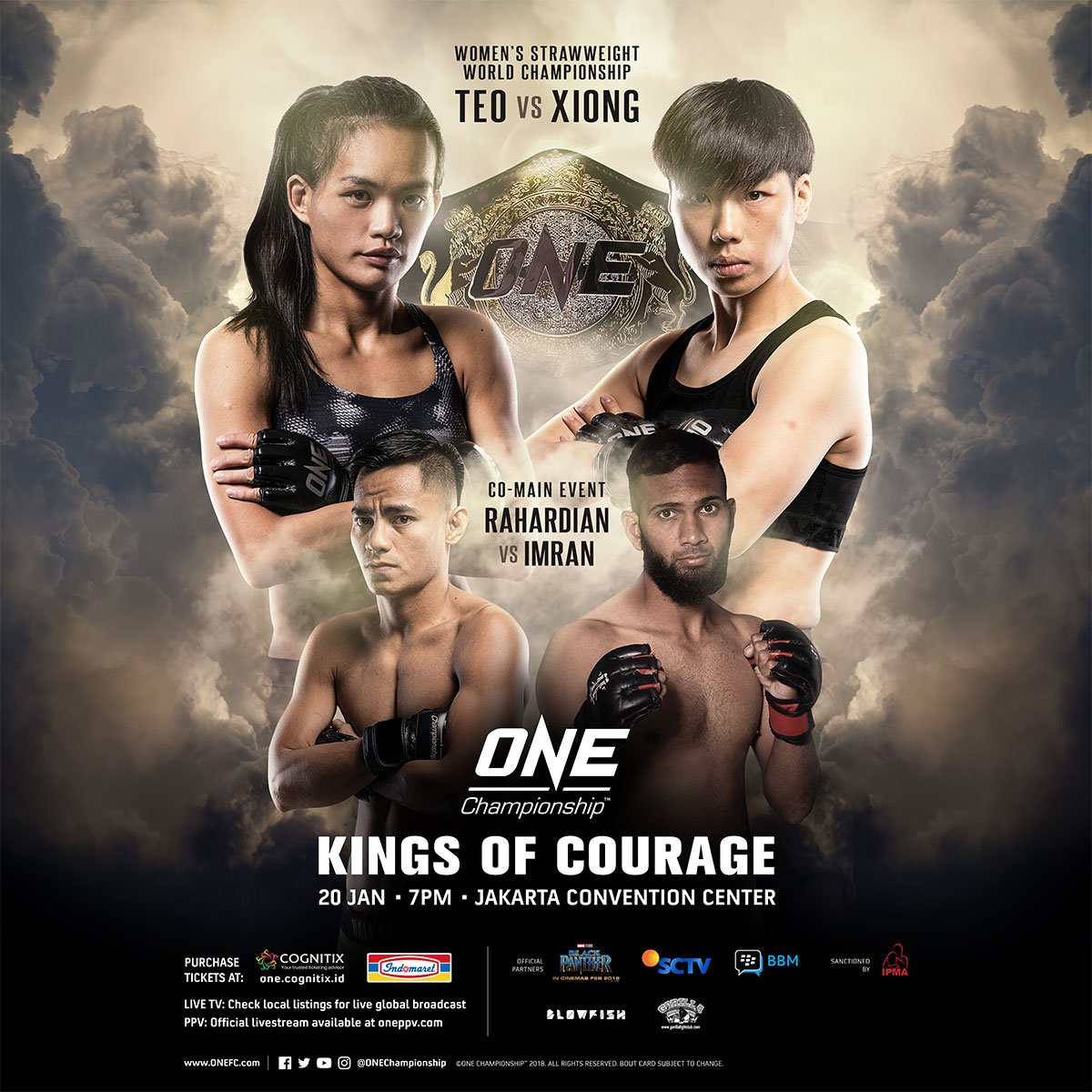 ONE Championship know how to put on a show.

With women’s MMA, namely Angela Lee, so often stealing the headlines at ONE Championship, it’s only right a WMMA title fight tops the bill. Singapore’s Tiffany Teo takes on Jing Nan Xiong of China in a fight to crown ONE Championship’s inaugural women’s strawweight champion.

Oh and Shinya Aoki is on the bill, taking on Russia’s Marat Gafurov in a grappling super-match.